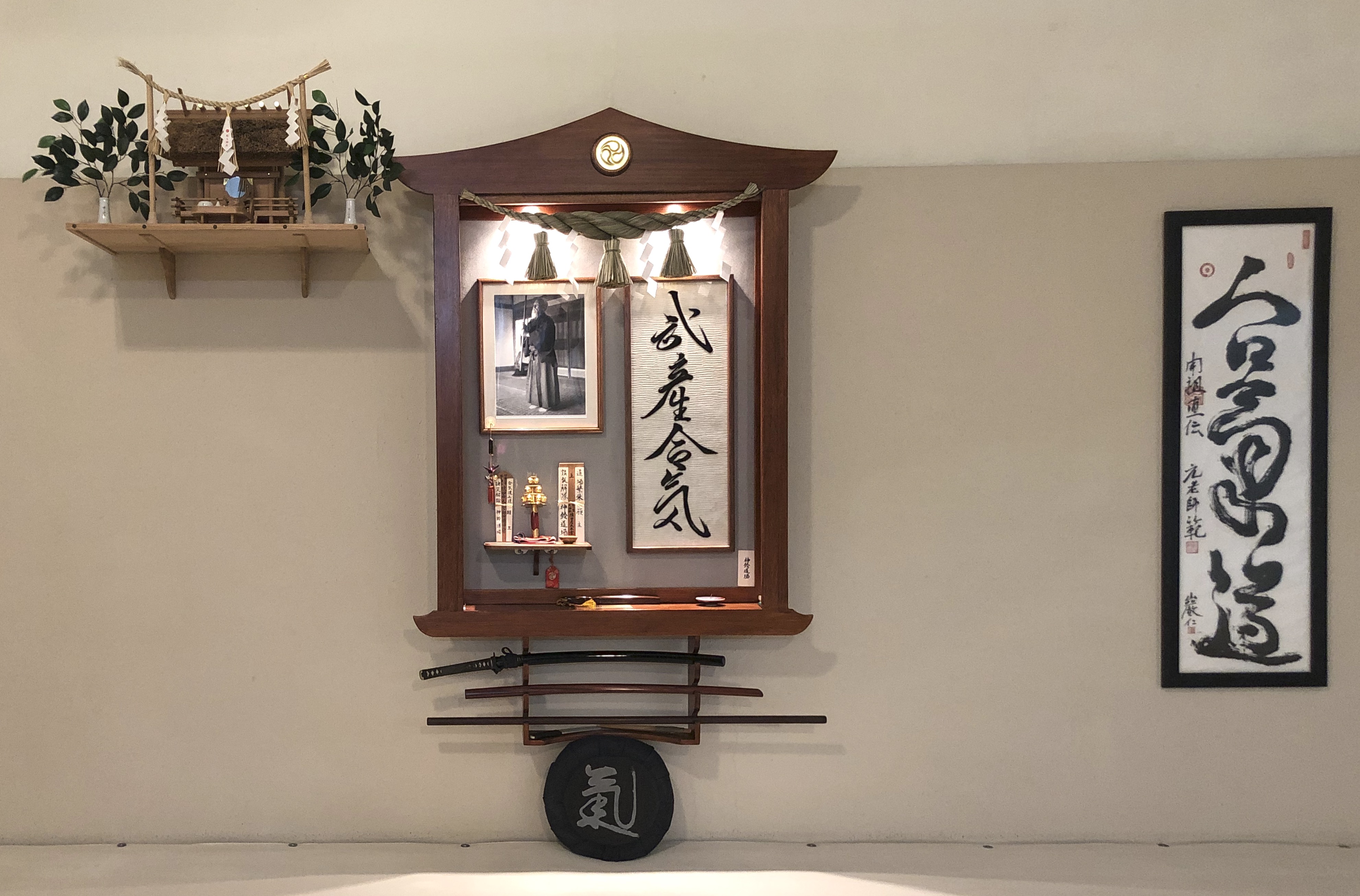 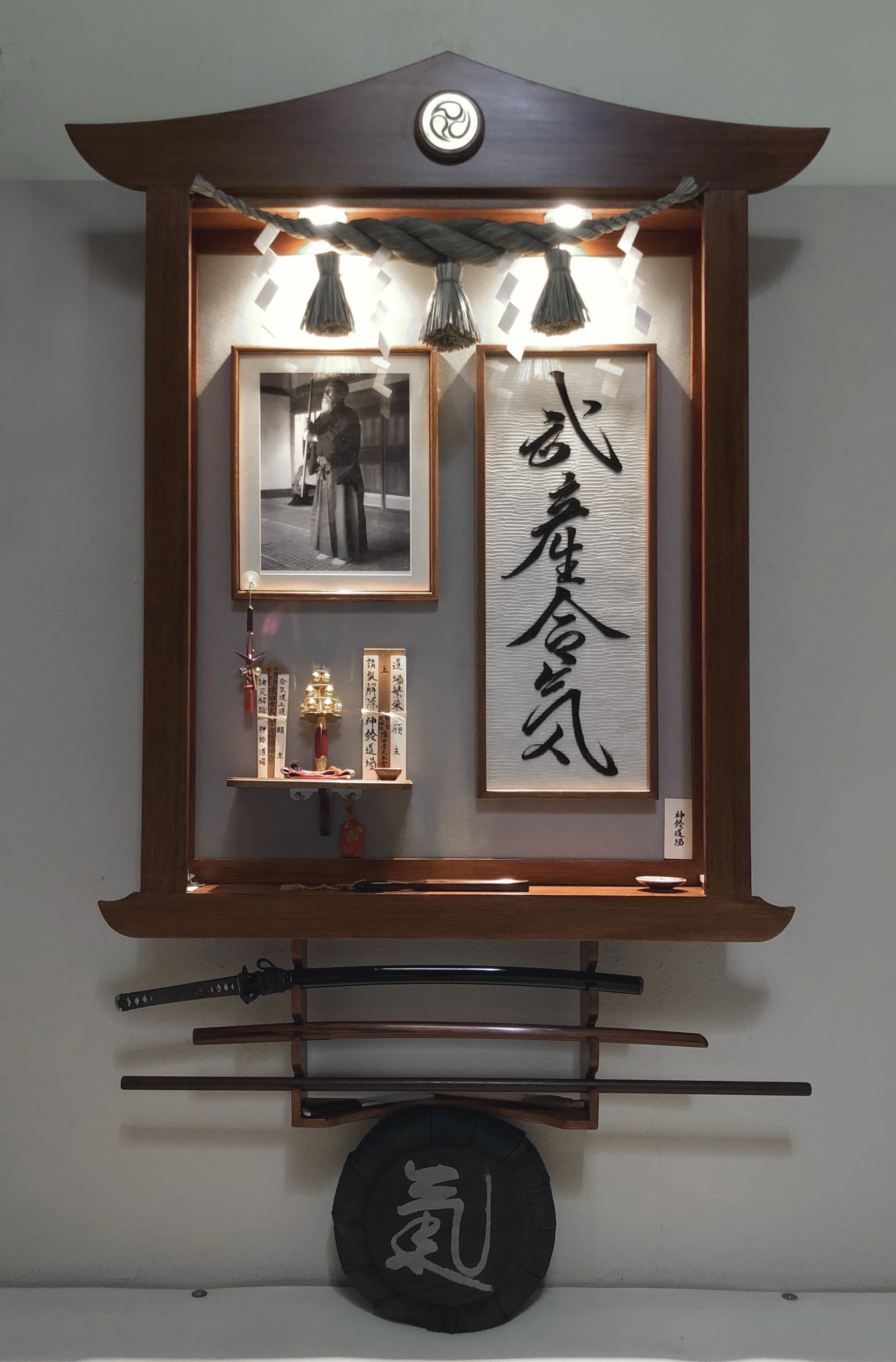 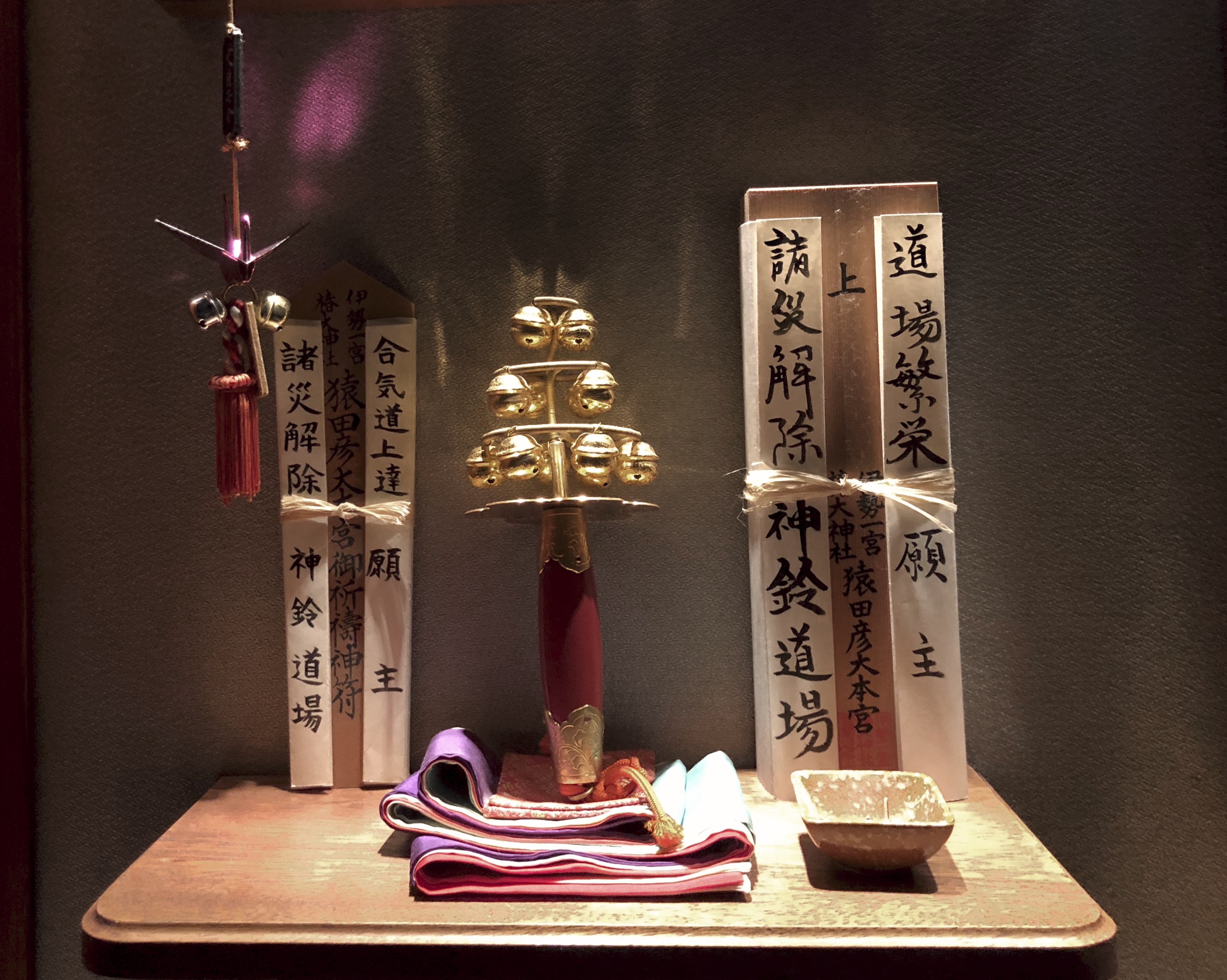 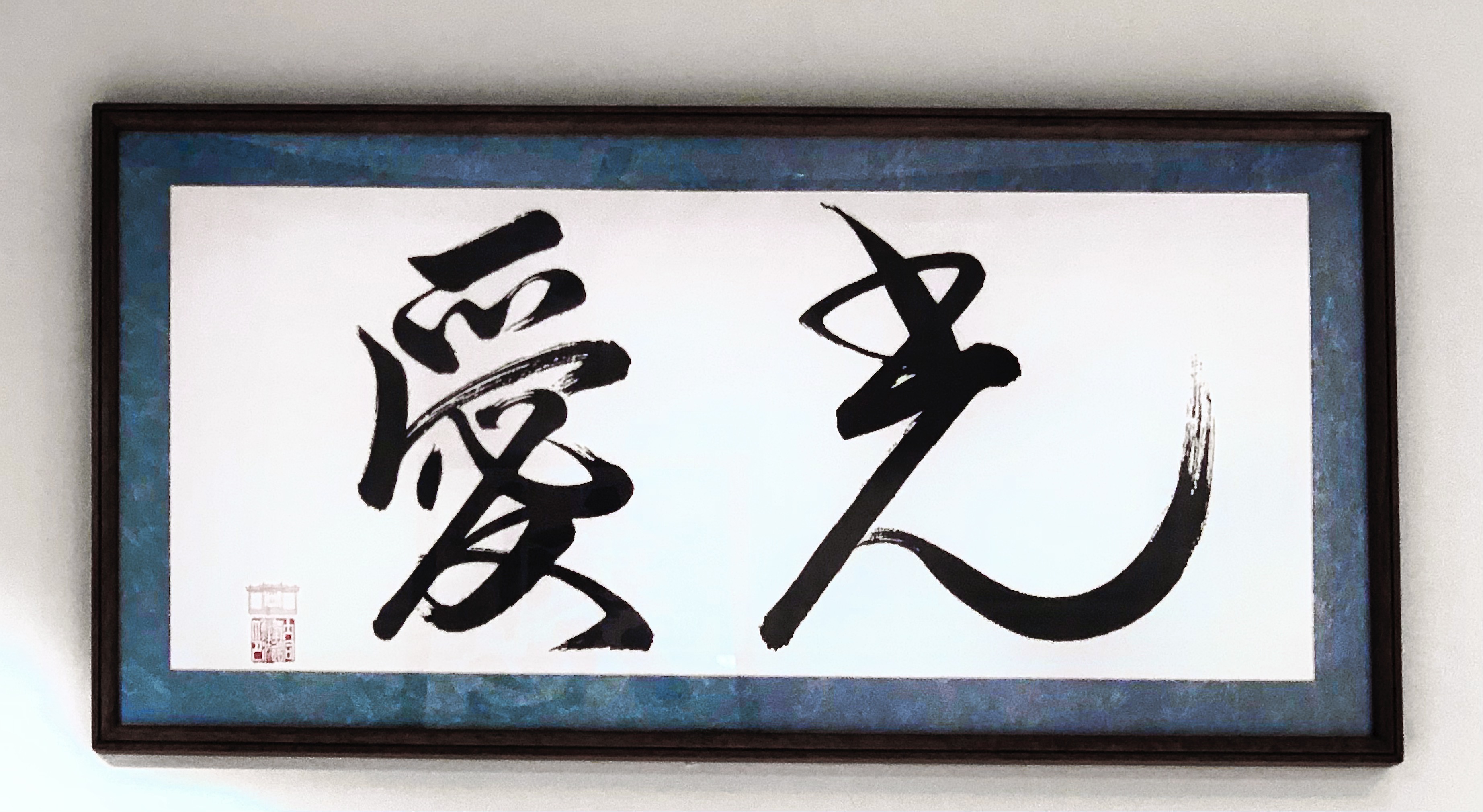 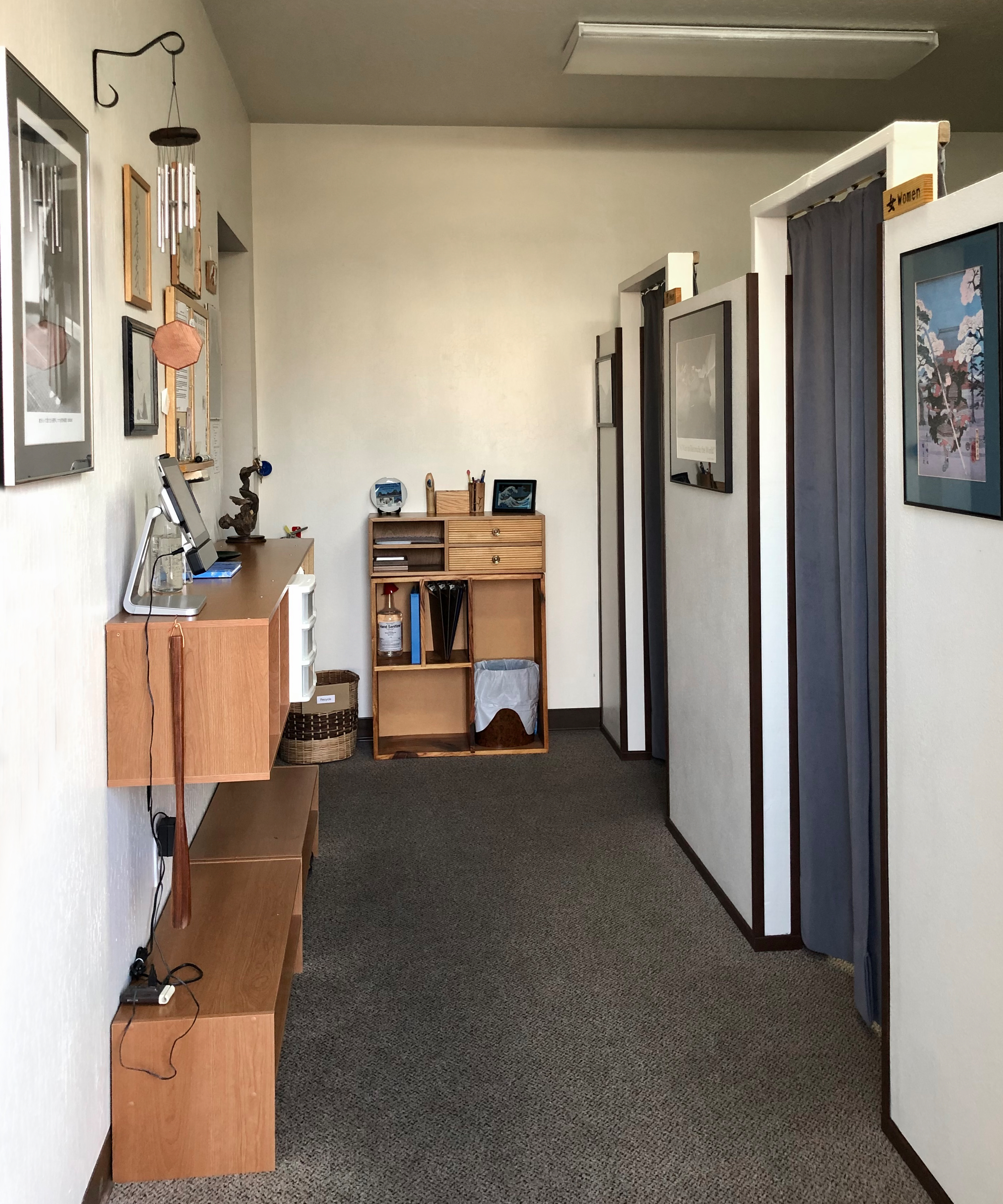 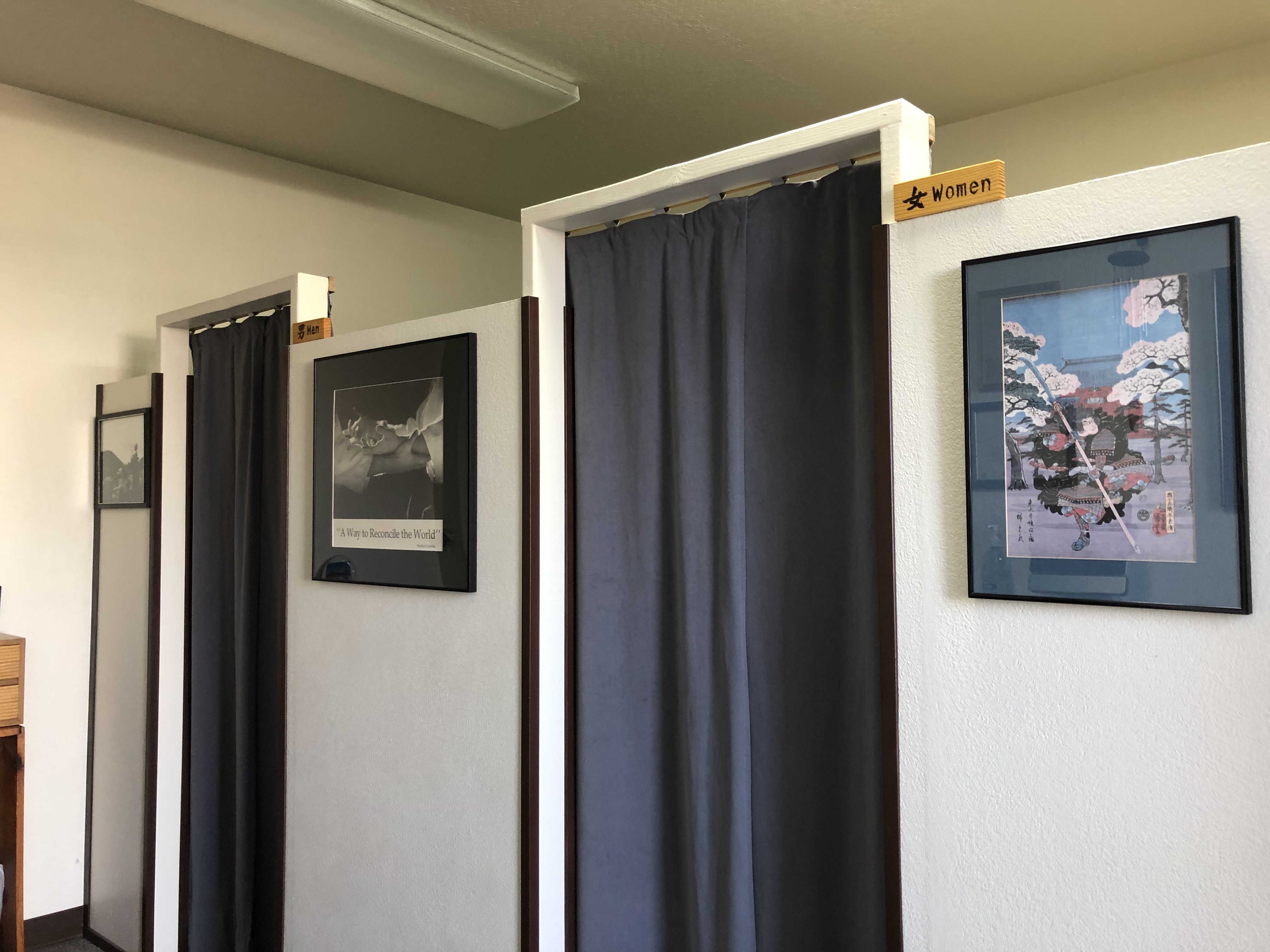 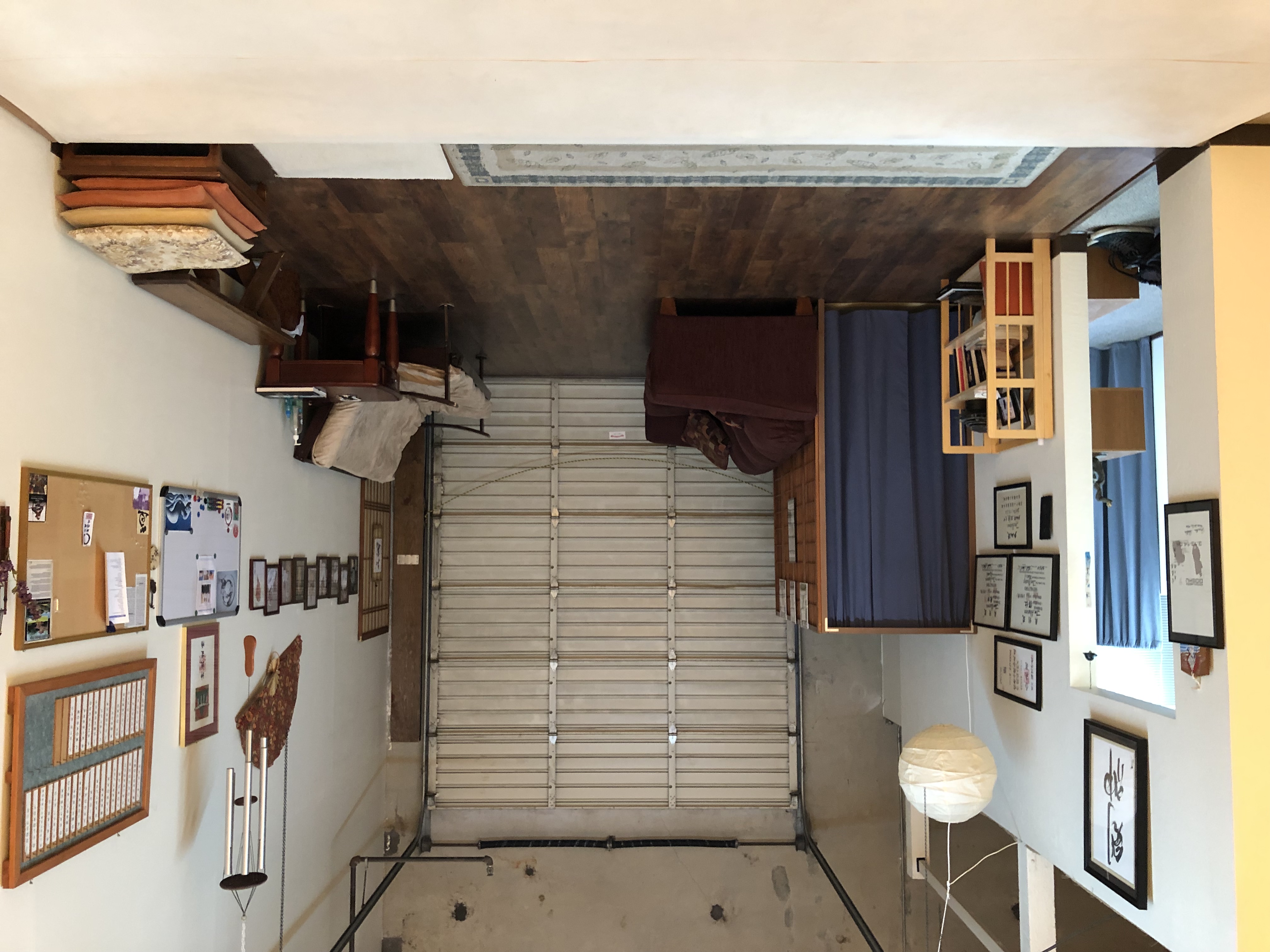 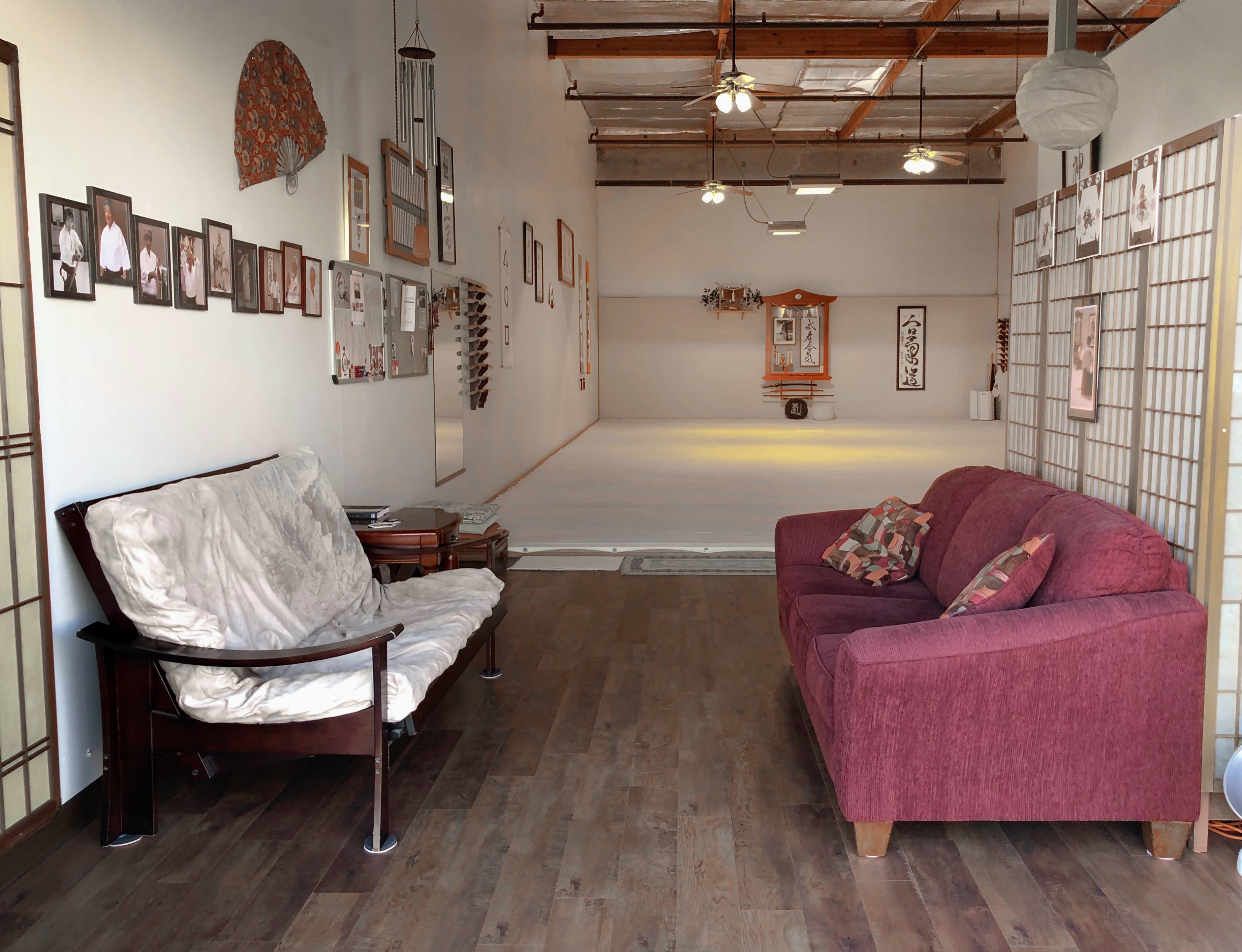 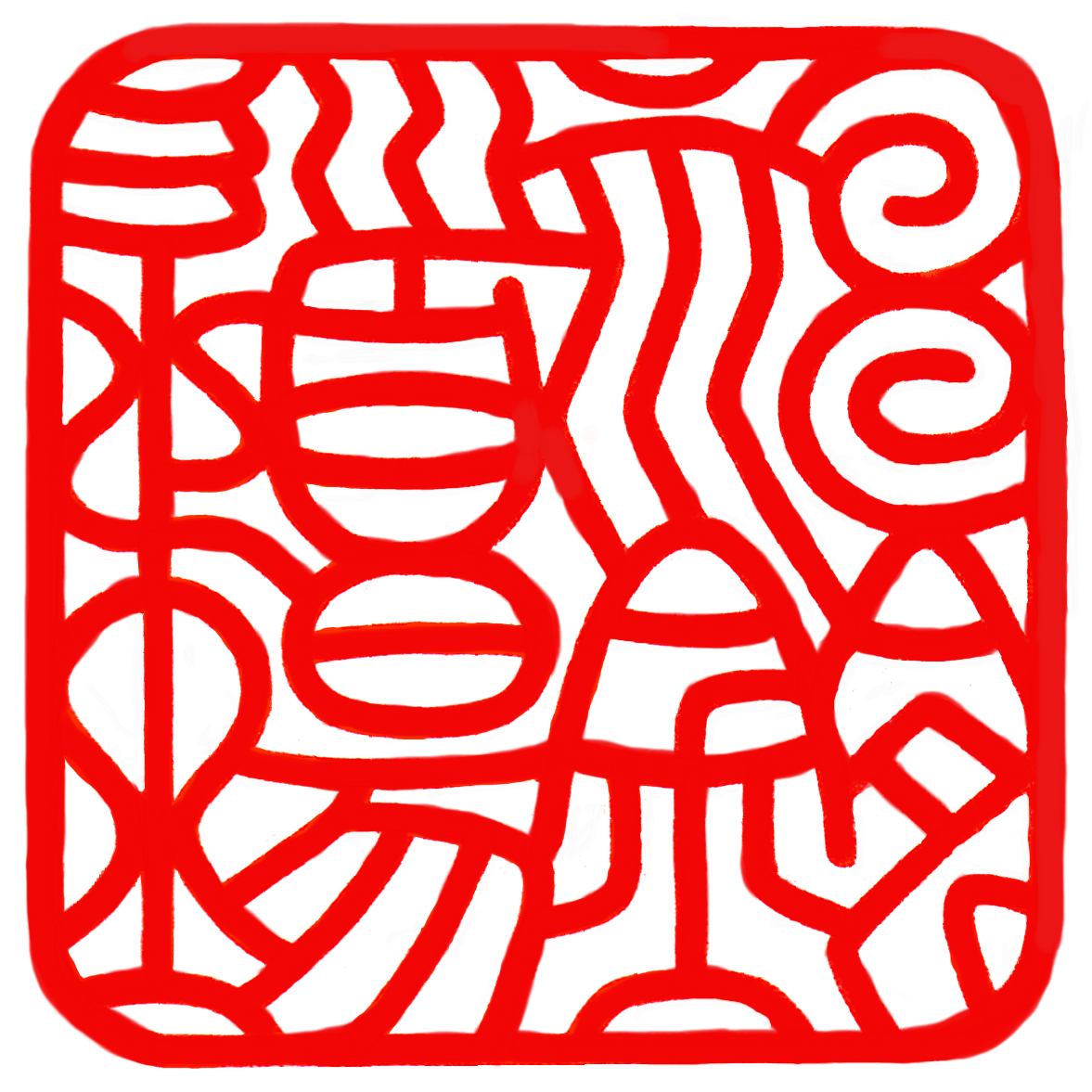 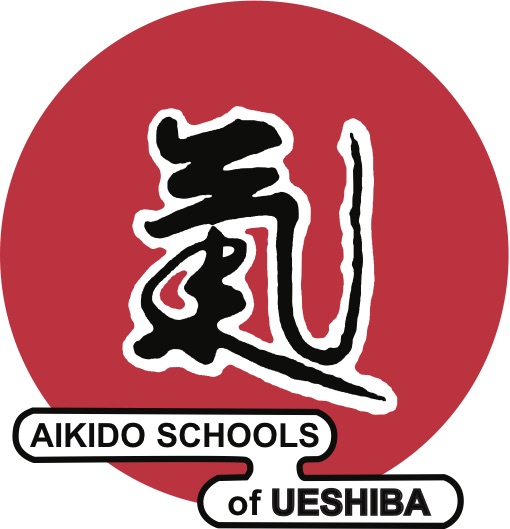 Aikido of Livermore - Shinrei Dojo was established in 1989 and was the first dojo to offer Aikido in the Tri-Valley area. We are a traditional dojo providing instruction in the Japanese martial arts of Aikido and Toyama Ryu Battodo. The dojo’s founder and chief instructor is Jim Alvarez Sensei. Alvarez Sensei holds the Aikido rank of Rokudan (6th Degree Black Belt) certified by the Aikikai Hombu Dojo-Aikido World Headquarters in Tokyo, Japan. He also holds the rank of Godan (5th Degree Black Belt) in Toyama Ryu Battodo awarded by Toshishiro Obata Sensei.

We are a member of Aikido Schools of Ueshiba (ASU), an association of more than 100 affiliated dojos in the U.S. as well as a handful of international member dojos. Mitsugi Saotome Shihan serves as the supervisory instructor for all ASU dojos. Saotome Shihan was admitted in 1955 as an "Uchi Deshi", a special live-in apprentice with the founder of Aikido, Morihei Ueshiba (O’Sensei), and continued until the founder's death in April of 1969. In 1975, Saotome Shihan decided to leave his highly respected position as a chief instructor at the Aikido World Headquarters in Tokyo to come to the United States. He established ASU to further O’Sensei’s teachings, and affiliated the organization with the Aikikai Hombu Dojo in Japan.

Our Toyama Ryu Battodo program is independent of any domestic or international organizations.